How to Treat Copper Pipe Corrosion

According to some estimates, corrosion costs the United States more than $1 billion a year. Copper corrosion in home plumbing systems is a common phenomenon, which can have many causes. Besides actual piping failure, the telltale blue stains the oxidized copper leaves on sinks, tubs, and fixtures can identify copper corrosion.


Often laundry and even blonde hair can be tinted blue. Copper can be toxic, and water-containing levels over 1.0 mg/L should not be used for drinking. If there are iron pipes present, the water can be colored rust or reddish, and contains metallic or sulfur odors, and sediment.Eventually corrosion can cause the piping to fail, in some cases in less than 10 years.
The main causes of pipe corrosion are:

• Electrochemical causes, such as improper grounding of electrical appliances to the copper piping.

• High velocity of water, relative to size of piping, causing hydraulic wear on the piping, for instance a recirculating hot water system with a pump driving the water through pipes that are too small in diameter.

• Poor plumbing installation practices, including not cleaning or de-burring the pipe properly and the use of excessive flux in soldereing the pipe fittings.

• Sand, sediment or other grit causing hydraulic wear on the piping.

• Lightening strikes to utility poles where the electricity travels to ground wires connecting to piping systems.

Copper pipe corrosion can be treated by identifying the source of the corrosion and then taking appropriate steps. 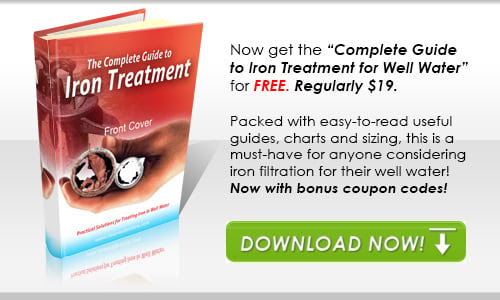